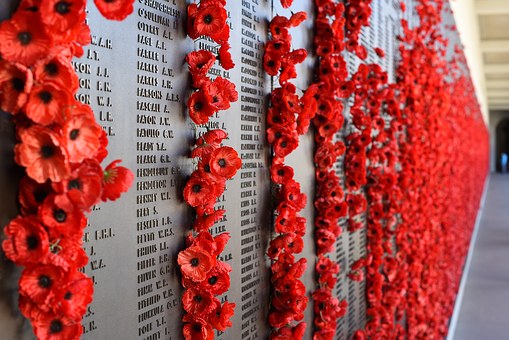 In conjunction with the introduction of the temporary budget repair levy (of 2%, payable by high income earners), the FBT rate was also increased from 47% to 49% for the 2016 and 2017 FBT years.

Note: This means there will be a discrepancy between the FBT rate and the effective income tax rate for high income earners from 1 April 2017 until 30 June 2017.

This means that any such high-income earners that genuinely and effectively salary sacrifice relevant fringe benefits (e.g., expense payment fringe benefits, such as school fees or residential rent) during that period, so long as their employer is happy to assist, could basically reduce the tax payable on that income by 2%.

The ATO must be concerned about healthcare practitioners receiving lump sums and treating them as capital payments, as they have released a detailed fact sheet setting out what they expect to see in such situations.

If a healthcare practitioner (such as a doctor, dentist, physical therapist, radiologist or pharmacist) gets a lump sum payment from a healthcare centre operator, according to the ATO "it's probably not a capital gain.  It's more likely to be ordinary income".

Specifically, the lump sum will typically be ordinary income of the practitioner for providing services to their patients from the healthcare centre.

Importantly, the mere fact the payment is a one-off lump sum, or expressed to be principally consideration for the restraint imposed, for the goodwill or for the other terms or conditions, does not define it as having the character of a capital receipt.

The ATO is visiting more than 400 businesses across Perth and Canberra this month as part of a campaign to "help small businesses stay on top of their tax affairs".

Assistant Commissioner Tom Wheeler said: “Our officers will be visiting restaurants and cafés, hair and beauty and other small businesses in Perth and Canberra to make sure their registration details are up to date.  These industries are on our radar because they have ready access to cash, and this is a major risk indicator.”

“We then work to protect honest businesses from unfair competition by taking action against those who do the wrong thing.”

The industries they are visiting have some of the highest rates of concerns reported to the ATO from across the country.

From 1 July 2017, overseas clients with an Australian turnover of $75,000 or more will need to register for, collect and pay GST on goods up to $1,000 that they sell to consumers in Australia.

If Australian clients are registered for GST and buy low value imported goods for their business from overseas, they will need to supply their ABN at the time of purchase so they won't be charged GST.

If the Australian business is not registered for GST, they will be treated as a consumer and unable to recover the GST charged by the overseas business.

A lack of supporting evidence has led to a company failing to prove it was entitled to claim deductions for tax losses (totalling $25 million) the company incurred for a property development, most notably during the 1990 to 1995 income years.

The company then claimed these tax losses as deductions on its income tax returns for the 1996 to 2003 income years.

The ATO disallowed the deductions because the company was unable to satisfy either of the tests that companies must satisfy to successfully claim losses incurred in prior years (being the 'Continuity of Ownership Test' and the 'Same Business Test’), and the AAT agreed with the ATO.

This was basically because the shares in the company could not be traced to the same shareholders that owned shares in some of the loss years.  Further, there were periods of uncertain ownership positions during the relevant timeframe, which meant the AAT could not conclude a 'continuity of ownership' had been established in some cases.  Also, the business has changed in the 1996 income year from property development to investing in units in a trust.

Note: It is important to remember that the burden of proving an ATO assessment is excessive rests with the taxpayer.

Although this burden may prove difficult in cases such as this (i.e., the first claimed loss year was 1990), the AAT noted that a taxpayer has the obligation to make good its case on some “satisfactory basis other than speculation, guesswork or corner-cutting”.

Due to the introduction of the new 'transfer balance cap' from 1 July 2017, super fund members with pension balances (in 'retirement phase') exceeding $1.6 million will need to partially commute one or more of their pensions to avoid the imposition of excess transfer balance tax.

In addition, members in receipt of a transition to retirement income stream ('TRIS') will lose the pension exemption from 1 July 2017.

This means that the future disposal of any assets currently supporting such pensions will potentially generate a higher taxable capital gain (even though the disposal of the asset prior to 1 July 2017 could be fully or partially tax-free, depending on whether the asset is a segregated or unsegregated asset).

Fortunately, to avoid funds selling off assets before 1 July 2017, transitional provisions have been introduced to allow super funds to apply CGT relief in certain situations.

Although the choice to apply the CGT relief can be made up until the day the super fund is required to lodge its 2017 tax return, in many cases, action must be taken on or before 30 June 2017 for the fund to even be eligible to make that choice.

In particular, funds calculating exempt pension income using the segregated assets method will generally need at least a partial commutation of the pension.

Note: Please contact our office if you need any information regarding the super reforms, including what needs to be done to obtain CGT relief (if necessary), whether a TRIS should be commuted to accumulation phase or continued into the 2018 year, and how the new contribution rules will affect contributions in both the current and future years.

The ATO has advised that the recent change to tax for working holiday makers means there are extra steps tax agents need to take when preparing an early 2017 income tax return for these clients.

Note: We will obviously be able to help you with this.  Basically, we will need to provide the ATO with a schedule separately identifying income earned up to 31 December, and then from 1 January onwards, to ensure the correct tax rates are applied (along with any deductions associated with the income period).

I recently visited Brisbane and fell in love with the vibe along the Brisbane River and Southbank.

The Streets Beach at Southbank Parklands is Australia’s only inner-city, man-made beach located on the fringe of Brisbane’s city offering an escape from the everyday hustle and bustle. Showcasing a sparkling lagoon, surrounded by white, sandy beaches and sub-tropical plants, this landmark is buzzing with a holiday-like vibe that imitates the coastline. There may be no surf, but there is plenty of fun, sun and delicious restaurants to enjoy.

Melbourne definitely needs one of these! 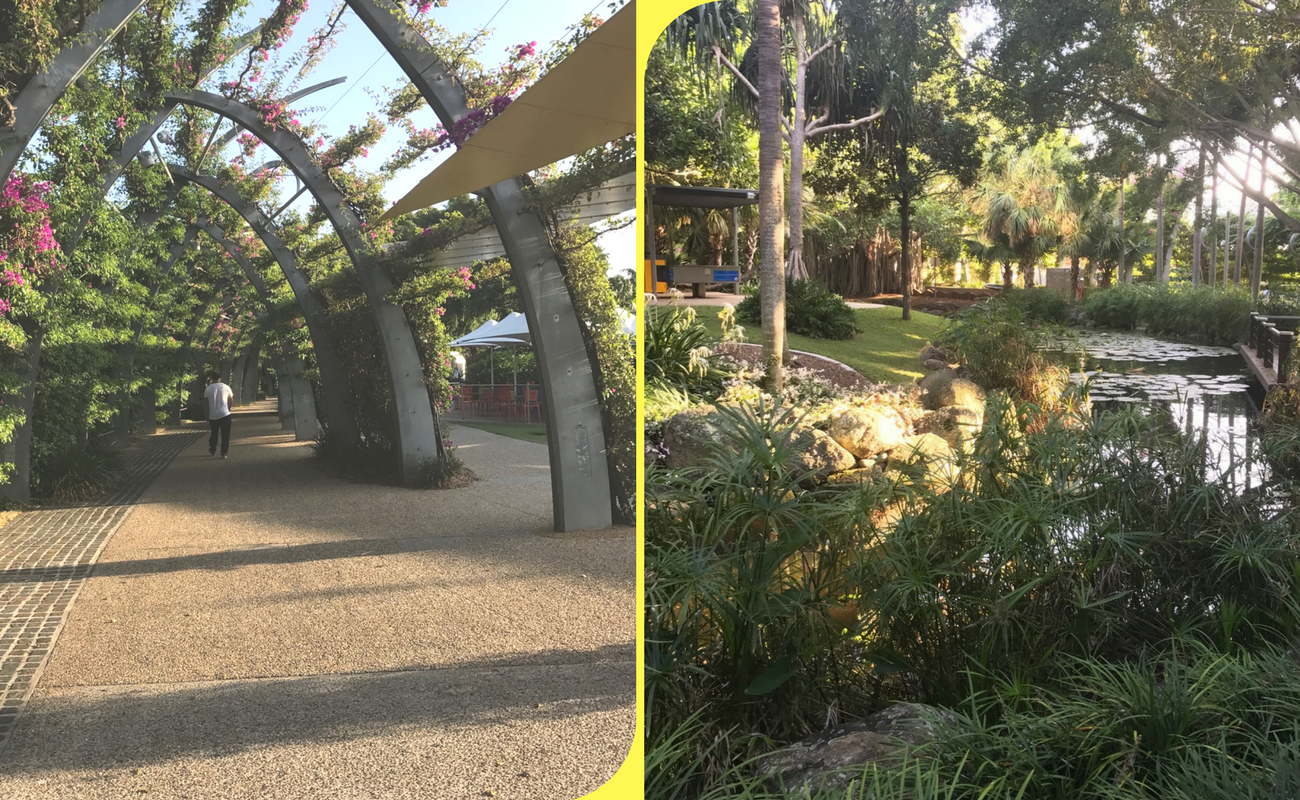 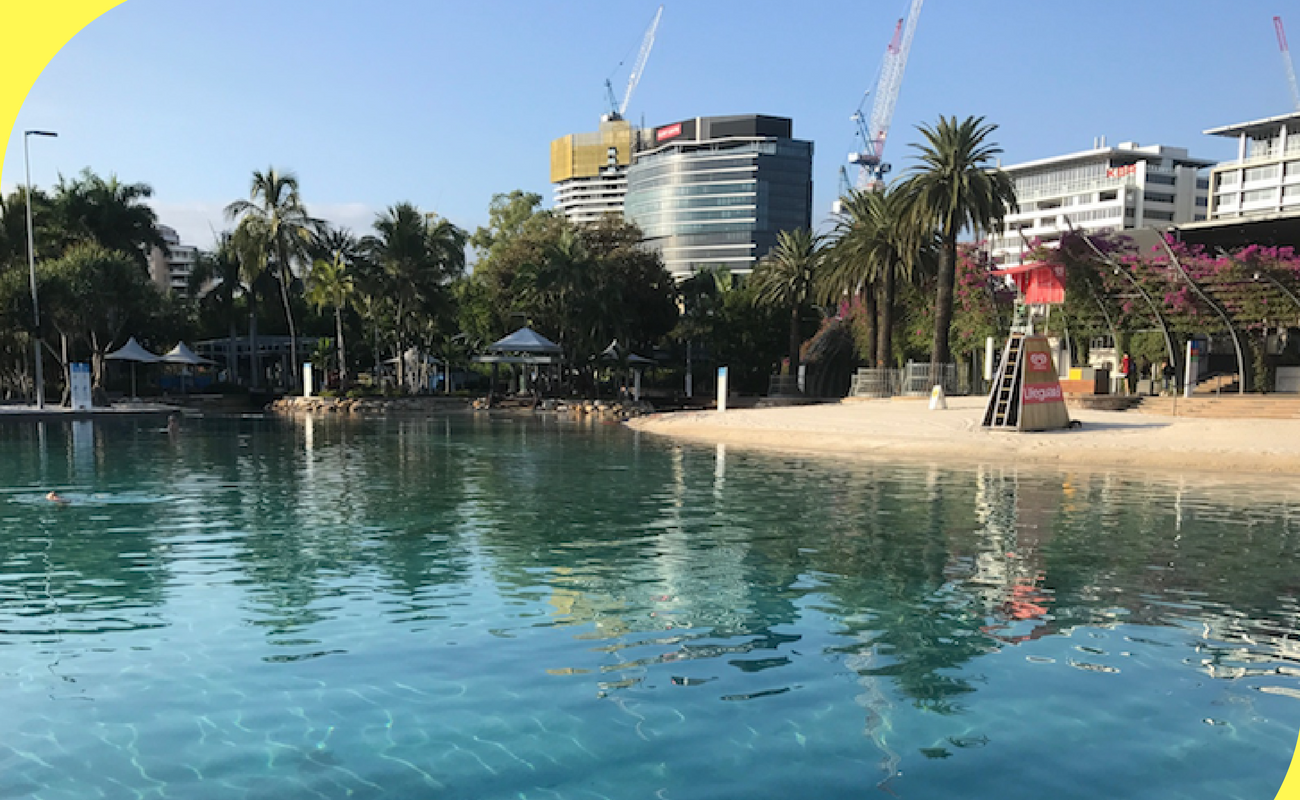