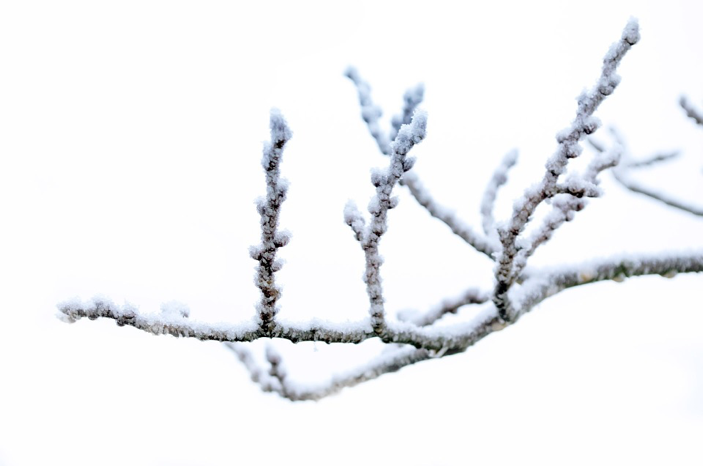 The ATO encourages people to check which work and rental property-related expenses they are entitled to claim this tax time and to understand what records they need to keep.

Assistant Commissioner Graham Whyte has reminded taxpayers that there has been a change in the rules for calculating car expenses this year, and people need to use a logbook or the cents-per-kilometre method to support their claims.

“It’s important to remember that you can only claim a deduction for work-related car expenses if you use your own car in the course of performing your job as an employee”, Mr Whyte said.

The ATO will pay extra attention to people whose deduction claims are higher than expected, in particular those claiming car expenses (including for transporting bulky tools), and deductions for travel; internet and mobile phones; and self-education. Mr Whyte also noted that “the ATO will take a closer look at any unusual deductions and contact employers to validate these claims”.

The ATO also encourages rental property owners to better understand their obligations and get their claims right. Mr Whyte said the ATO would pay close attention to excessive interest expense claims and incorrect apportionment of rental income and expenses between owners. “We are also looking at holiday homes that are not genuinely available for rent and incorrect claims for newly purchased rental properties”, Mr Whyte said.

TIP: The ATO says advances in technology and data-matching have enhanced its ability to cross-check the legitimacy of various claims.

The ATO also reminds people engaged in the share economy (e.g. ride-sourcing) to include income and deductions from those enterprises in their tax returns.

TIP: Ride-sourcing drivers are likely to be carrying on a business and be eligible for deductions and concessions in their tax returns. This could include depreciation deductions and GST input credits.

The ATO has extended until 31 January 2017 the deadline for trustees of self managed super funds (SMSFs) to ensure that any related-party limited recourse borrowing arrangements (LRBAs) are on terms consistent with an arm’s-length dealing. The ATO had previously announced a grace period whereby it would not select an SMSF for review for the 2014–2015 year or earlier years, provided that arm’s-length terms for LRBAs were implemented by 30 June 2016 (or non-compliant LRBAs were brought to an end before that date).

The deadline extension to 31 January 2017 follows the ATO’s release of Practical Compliance Guideline PCG 2016/5, which sets out “safe harbour” terms for LRBAs. If an LRBA is structured in accordance with PCG 2016/5, the ATO will accept that the LRBA is consistent with an arm’s-length dealing and the non-arm’s length income (NALI) rules (47% tax) will not apply.

TIP: The ATO requires arm’s-length payments of principal and interest for the year ended 30 June 2016 to be made under LRBA terms consistent with an arm’s-length dealing by 31 January 2017.

TIP: The ATO can only calculate the amount of non-concessional contributions based on the information it has. It may be prudent to review your own history of contributions. Please contact our office for further information.

A new foreign resident capital gains withholding tax regime has been introduced. The new rules will apply where real property contracts are entered into on or after 1 July 2016, but will only apply to sales of residential property where it has a market value of $2 million or more. Where the new rules apply, the transaction will incur a 10% non-final withholding amount at settlement.

TIP: The ATO has talked to real estate agents, conveyancers and legal practitioners to ensure the industry is prepared to help its clients meet their withholding obligations.

A hotel owner has been unsuccessful before the Administrative Appeals Tribunal (AAT) in seeking a GST refund of $476,610.

The hotel owner had a management agreement with a hotel operator. Under the agreement, the operator was to “act solely as the agent” for the owner. The ATO ruled that the owner was making a taxable supply of accommodation in commercial residential premises for the purposes of the GST Act. The owner objected, arguing that it had incorrectly accounted for GST.

The AAT said the only issue it was required to determine was whether the supply of accommodation in the hotel by the owner was correctly described as a supply of accommodation in commercial residential premises, provided to an individual by the entity that owns or controls the commercial residential premises. If it was so, then the hotel owner could not claim that the supply was input taxed under the GST law.

The AAT concluded that the supply in this case was made by the hotel owner through its agent, the operator. Accordingly, the AAT affirmed the Commissioner’s decision that GST was payable on the supply of the accommodation.

The Administrative Appeals Tribunal (AAT) has ordered the Commissioner to request that a couple make an application for another private ruling in relation to a life insurance payout they received after the death of their adult son.

In 2013, the couple’s’ son died in a motorbike accident. He was employed as a pilot and up to the time of his death had lived at home with his parents. As administrators of their son’s estate, the couple received a lump sum payment of $500,000 under their son’s life insurance policy, which was part of his employer’s super scheme.

Each year ASIC increases its company lodgement fees and have now released their updated fees from commonly lodged documents that will apply from 1 July 2016.

Other important ASIC fee increases that will take effect from July 1 include:

You can see a full list of the new ASIC fees applicable from 1 July 2016 here.

Until next month, stay warm – summer's not too far away!! 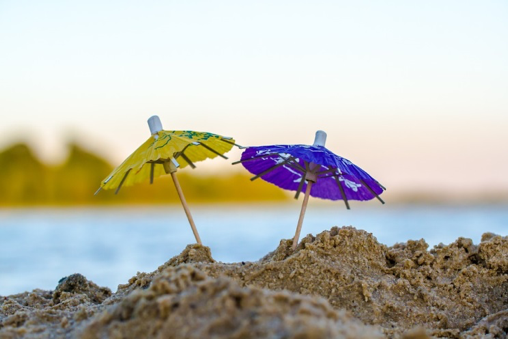