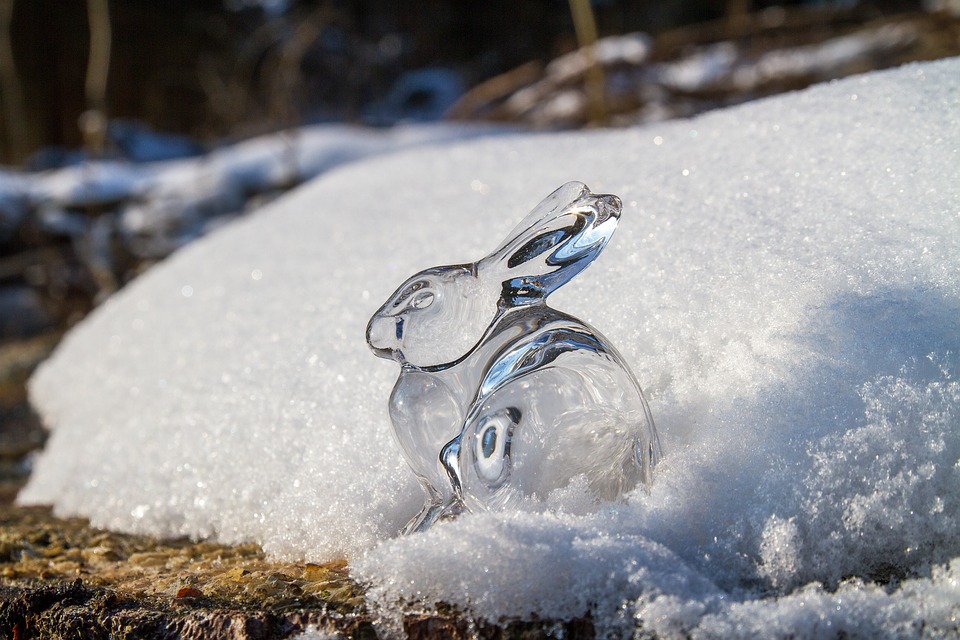 Big changes proposed to eligibility for the CGT SBCs

Predominantly, the amendments include additional basic conditions that must be satisfied for a taxpayer to apply the CGT SBCs to a capital gain arising in relation to a share in a company or an interest in a trust (i.e. a unit in a unit trust).

This integrity rule is designed to prevent taxpayers from accessing these concessions for assets which are unrelated to their small business, such as where taxpayers arrange their affairs so that their ownership interests in larger businesses do not count towards the tests for determining eligibility for the concessions.

Under the proposed amendments, the measure would be backdated to apply from 1 July 2017.

Note: The proposed amendments, if enacted as currently drafted, will significantly restrict access to the CGT SBCs where taxpayers owning shares in a company, or units in a unit trust, seek to dispose of their interests in the entity.

This will particularly be the case where such interests are held in an asset-owning entity (i.e., which holds and/or leases business assets across to a separate, yet related, business entity).

It is to be hoped that the more draconian aspects of these measures may be scaled back, but due to the retrospective nature of the proposed amendments (i.e., from 1 July 2017), caution is warranted with respect to the SBCs in relation to the disposal of shares or units.

This year, the ATO is paying close attention to what people are claiming as 'other' work-related expense deductions, so it's important when taxpayers claim these expenses that they have records to show:

If the expense is for work and private use, the taxpayer can only claim a deduction for the work-related portion.

Importantly, taxpayers are not automatically entitled to claim standard deductions, but need to be able to show how they worked out their claims.

Note: ‘Other’ work related expenses are expenses incurred by employees in relation to their work that are not for travel, clothing or self-education, such as home office expenses.

The Administrative Appeals Tribunal has upheld amended assessments issued by the ATO to a beauty technician, based on the high volume of money passing through the taxpayer's various accounts when compared with the modest income she had included in her tax returns.

For example, in the 2015 income year, the taxpayer had declared income of $61,842, but the ATO’s analysis of her bank accounts, records of international money transfers, and casino data suggested she had spent $107,328.

The Tribunal noted that, in cases like this, the ATO is effectively making an "informed guess" as to the taxpayer’s income, but, provided there is a rational basis for the estimate, the ATO’s assessment will stand, unless the taxpayer can:

After hearing from the taxpayer and witnesses at the hearing, and after reviewing the documents, the Tribunal was not persuaded that the taxpayer had demonstrated that the Commissioner’s assessments were 'excessive'.

In particular, the taxpayer’s explanation regarding her income and expenditure was not supported by the objective facts in the hearing, being:

In addition to upholding the amended assessments, the Tribunal was also satisfied that the ATO's 75% administrative penalty on top of the tax payable was properly imposed.

Uber driver not an 'employee'

In a recent case, an Uber driver's access to the Uber app had been terminated as a result of failing to maintain an adequate overall rating, and he applied to the Fair Work Commission (FWC) for an unfair dismissal claim against Uber.

However, the FWC held that he was an independent contractor and not an 'employee', and therefore his application for unfair dismissal was dismissed.

Note: Although this was not a tax case, it is obviously of interest to anyone involved in the 'gig economy', and it may have flow-on implications for other employment issues, such as super guarantee.

Government to fix a problem with reversionary TRISs

The government has released draft legislation to ensure that a reversionary Transition to Retirement Income Stream (‘TRIS’) will always be allowed to automatically transfer to eligible dependants (i.e., upon the death of the primary recipient).

Currently, a reversionary TRIS cannot transfer to a dependant if the dependant has not personally satisfied a condition of release.

If this positive measure is legislated, it will apply to reversionary TRISs from 1 July 2017.

The ATO has updated its small business benchmarks with the latest data from the 2015/16 financial year.

In addition to helping businesses to see if they are performing within their industry average, the benchmarks are one of the tools the ATO uses to identify businesses that may be a higher risk.

Note: That is, they use the benchmarks to pick their audit targets, so please contact us if you would like us to check whether your data is inside or outside the average benchmark range for your industry.

This is intended to streamline how businesses use the SBSCH, and will also include extra functionality, such as the ability to sort employee listings and payment by credit card.

Note: The SBSCH is a free service that businesses with 19 or fewer employees (or which are SBEs) can use to comply with their super obligations.

Congratulations to Nicki (Norman’s TA) and Joey for tying the knot on 11th March 2018.  We wish you both a lifetime of happiness together. 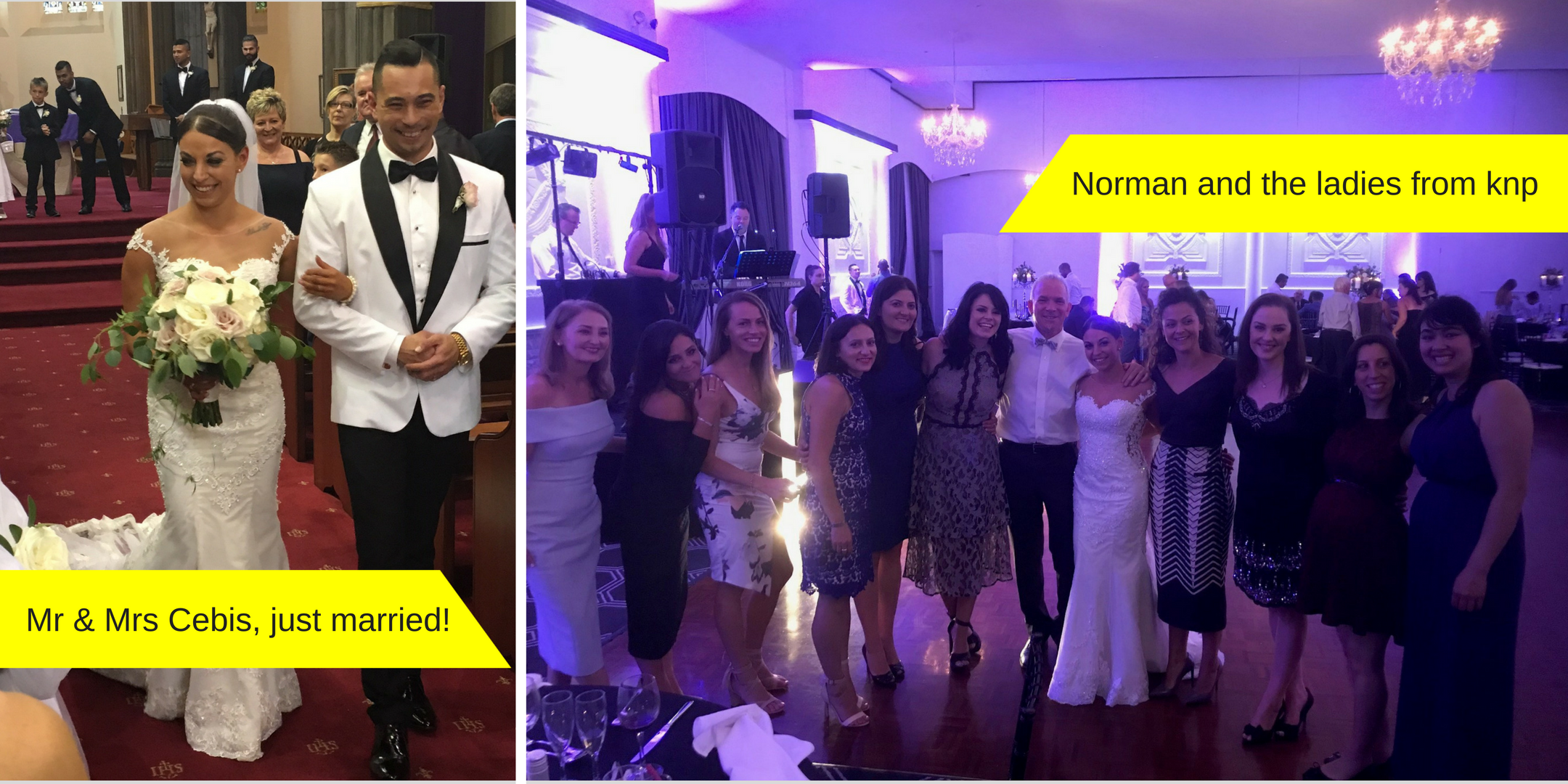