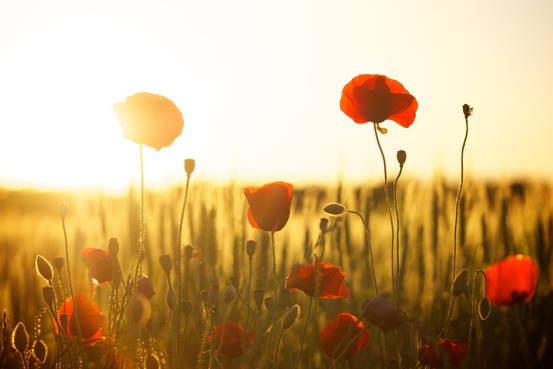 The introduction of the Financial Services Regime in 2002 significantly changed the environment in which accountants operate within their practice in terms of the Self Managed Superannuation Fund (SMSF) advice that they are authorised to provide. The Corporations Regulations 2001 previously permitted recognised accountants to recommend a client to establish or wind up an interest in a SMSF without being licensed under the Australian Financial Services (AFS) licensing regime. That accountants' exemption was repealed on 1 July 2016. This has resulted in Accountants who wish to continue to provide SMSF and non-product strategic financial advice to be licensed under the AFS licensing framework.

We are very keen to continue providing SMSF advice to our clients and understand the trusted relationship that has been built over many years of service. Superannuation is vital to all individuals in Australia when planning for their future. As a result, we are very excited to announce that two of our directors Andrew Freeman and Mei Wu along with the superannuation supervisor Victoria Kogan have since completed their Diploma of Financial Planning and are now authorised representatives of Australian Financial Solutions Group (AFSG), a boutique financial planning dealer group.

AFSG holds an Australian Financial Service License (AFSL) issued by the Australian Securities and Investments Commission. As authorised representatives, we act on behalf of AFSG when providing the financial services we are authorised to provide under AFSG’s AFSL. We are very excited to continue providing clients with expert advice issued by one of our financial advisors. For more information, please call us on 03 9066 0400. 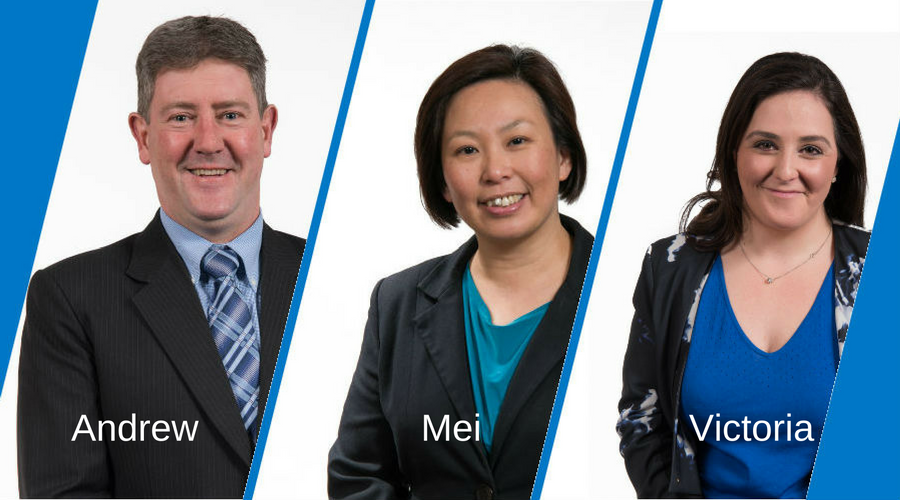 Budget superannuation changes on the way

The Federal Government has been consulting on draft legislation to give effect to most of its 2016–2017 budget superannuation proposals. Here are some of the key changes.

All individuals up to age 75 will be able to deduct personal superannuation contributions, regardless of their employment circumstances. Of course, such deductible contributions would still effectively be limited by the concessional contributions cap of $25,000, proposed from 1 July 2017.

The total amount of accumulated superannuation an individual can transfer into retirement phase (where earnings on assets are tax-exempt) will be capped at $1.6 million from 1 July 2017. Those with pension balances over $1.6 million at 1 July 2017 will be required to “roll back” the excess amount to accumulation phase by 1 July 2017 (where it will be subject to 15% tax on future earnings).

Note that the Government has decided to:

TIP: The government says it intends to introduce the proposed changes in Parliament “before the end of the year”. It remains to be seen if the changes will pass smoothly through Parliament. In any case, it would be prudent to check in with your professional adviser to see if and how the proposed changes would affect your retirement savings strategy.

Legislation has been introduced in Parliament that proposes to allow primary producers to access income tax averaging 10 income years after choosing to opt out, instead of the opt-out choice being permanent. The Federal Government says this will assist primary producers, as averaging only recommences when it is to their benefit (ie they receive a tax offset) and they can still opt out if averaging no longer suits their circumstances. The changes are proposed to apply for the 2016–2017 income year and later income years.

TIP: Primary producers have to meet basic conditions to be eligible for income averaging. Please contact our office for further information.

The Federal Government has reduced the rates of the tax offset available under the research and development (R&D) tax incentive for the first $100 million of eligible expenditure by 1.5 percentage points. The higher (refundable) rate of the tax offset has been reduced from 45% to 43.5% and the lower (non-refundable) rate of the offset has been reduced from 40% to 38.5%. Here are some relevant points to note:

TIP: AusIndustry and the ATO manage the R&D tax incentive jointly. The R&D tax incentive aims to offset some of the costs of undertaking eligible R&D activities. A company must lodge an application to register within 10 months after the end of its income year. Please contact us for further information.

The ATO has issued a taxation determination (TD 2016/16) concerning whether the ordinary or statutory income of a self managed super fund (SMSF) would be non-arm’s length income (NALI) under the tax law, and therefore attract 47% tax, when the parties to a scheme have entered into a limited recourse borrowing arrangement (LRBA) on terms which are not at arm’s length.

The ATO has also updated a practical compliance guideline (PCG 2016/5) which sets out the Commissioner’s “safe harbour” terms for LRBAs. If an LRBA is structured in accordance with the guideline, the ATO will accept that the LRBA is consistent with an arm’s length dealing and the NALI provisions (47% tax) will not apply. Trustees who do not meet the safe harbour terms will need to otherwise demonstrate that their LRBA was entered into and maintained consistent with arm’s length terms.

TIP: The ATO has allowed a grace period to 31 January 2017 for SMSFs to restructure LRBAs on terms consistent with the compliance guideline’s safe harbour terms (or bring LRBAs to an end before that date). Please contact our office for further information.

TIP: The ATO reminds individuals to make sure they get their deductions right. In certain circumstances it will contact employers to verify employees’ claims. In this case, the ATO contacted the taxpayer’s employer to check his claims, including whether the employer supplied safe storage facilities.

Don’t forget to support us this month for Movember

For donations, please go to our knp Mo-Lutions team here: http://moteam.co/knp-mo-lutions. Our Movember network link can be found here: http://monetwork.co/knp-solutions 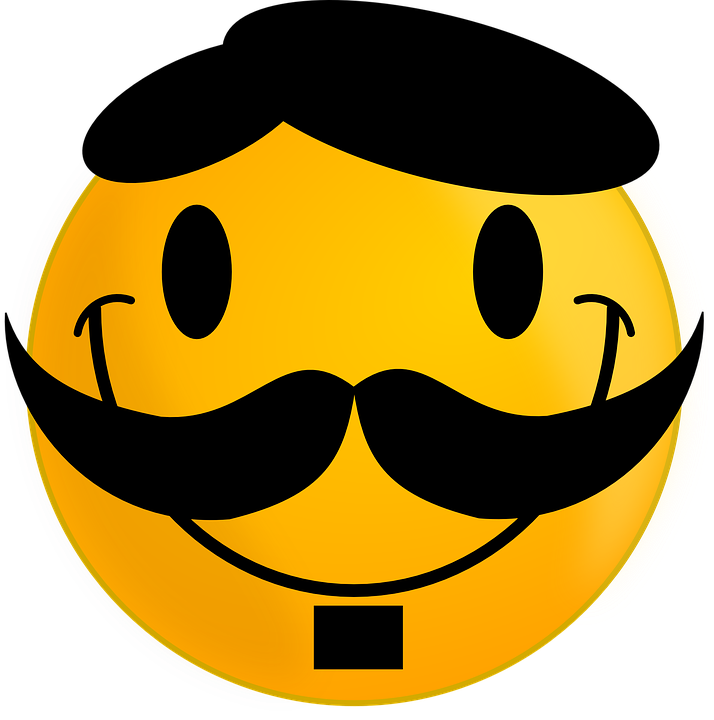 Help Us Raise Money For A Great Cause