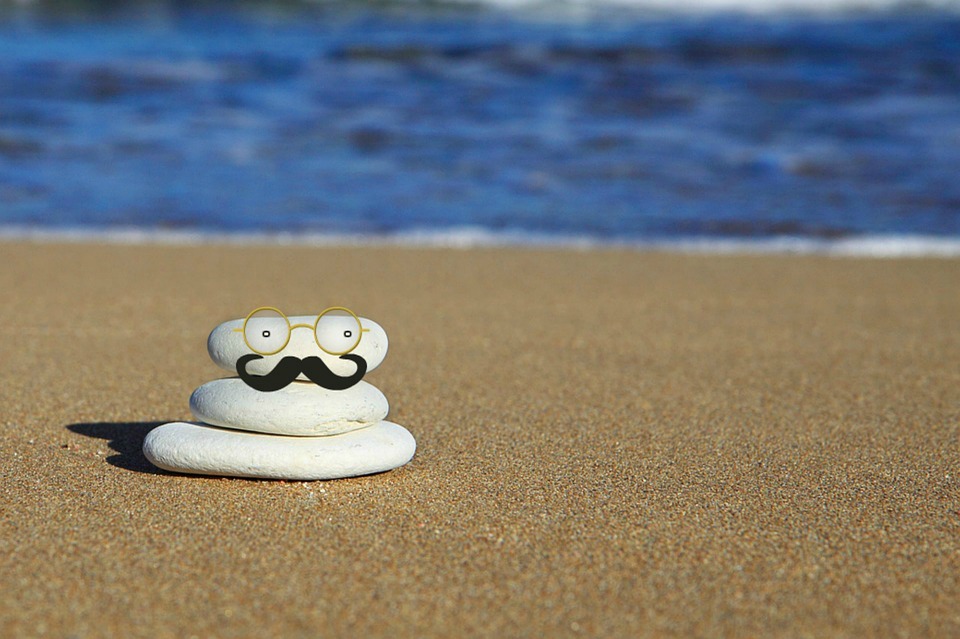 The recent superannuation reforms introduced the concept of a 'transfer balance account', to basically record the value of member balances moving into or out of 'retirement phase'.

In order to monitor these amounts, the ATO is introducing new reporting requirements and forms.

The ATO has released the new Transfer Balance Account Report (‘TBAR’), which is now available on ato.gov.au, and the ATO plans to have an online TBAR form available from 1 January 2018.

The TBAR is the approved form to provide data relating to transactions associated with the payment of retirement phase income streams to the ATO.

While SMSFs will not be required to report anything until 1 July 2018, SMSFs can use the TBAR to report events that affect an individual member’s transfer balance account from 1 October 2017.

The ATO has developed occupation-specific guides to help taxpayers understand what they can and can’t claim as work-related expenses, including:

The guides are available for the following occupations:

A recent decision by the Full Court of the South Australian Supreme Court has provided guidance about the operation of BDBNs.

Note: Members of super funds may generally make a BDBN directing the trustee of the fund to pay out their superannuation benefits after their death in a particular way and/or to particular beneficiaries.

In this case, the member had executed a BDBN that nominated his legal personal representative (‘LPR’) as the beneficiary to receive his death benefits.

Because he frequently lived outside Australia, he had also executed an enduring power of attorney (‘EPOA’) allowing his brother to be the sole director of the corporate trustee of his SMSF in his place.

Following his death, the executor of his estate (Dr Booth) brought an action for declarations that the trustee was bound by the BDBN.

Note: Both the executor of a will and a person acting under an EPOA are 'LPRs' for superannuation purposes.

The Full Court held that the BDBN was effective and that Dr Booth, as executor of the will, was the LPR for these purposes.

Although the brother was the LPR of the deceased during his lifetime, the EPOA was terminated upon his death.

The FEG scheme is an avenue of last resort that assists employees when their employer’s business fails and the employer has not made adequate provision for employee entitlements, but it is clear that some company directors are misusing the FEG scheme to meet liabilities that can and should be paid directly by the employer, rather than passed on to Australian taxpayers.

The proposed changes will:

These changes will be targeted to deter and punish only those who have inappropriately relied on FEG, and so should not affect the overwhelming majority of companies who are doing the right thing.

Note: The Government has separately released a ‘Comprehensive Package of Reforms to Address Illegal Phoenixing’, which will assist regulators to better target action against those who repeatedly misuse corporate structures and enable them to take stronger action against those entities and individuals.

These reforms will include (for example) the introduction of a Director Identification Number (DIN) (to identify all directors with a unique number), and making directors personally liable for GST liabilities as part of extended director penalty provisions.

Can travel in an Uber be exempt from FBT?

The ATO has released a discussion paper to facilitate consultation regarding the definition of 'taxi' contained in the FBT Act, and the exemption from FBT for taxi travel undertaken to or from work or due to illness.

Although the provision of travel by an employer to an employee would generally be a benefit upon which FBT would be payable, employers are specifically exempted from having to pay FBT in respect of travel undertaken by their employees in a 'taxi' to or from work or due to illness of the employee.

The ATO has previously advised that this exemption "does not extend to ride-sourcing services provided in a vehicle that is not licensed to operate as a taxi."

However, in light of a recent Federal Court decision regarding Uber, and proposed changes to licensing regulations in a number of states and territories, the

ATO is reviewing its interpretation of the definition of 'taxi' in the FBT Act and may adopt an interpretation that accepts that a taxi may include a ride-sourcing vehicle or other vehicle for hire.

Note: Until this matter is resolved, private travel (including between home and work) undertaken using ride-sourcing vehicles and other vehicles for hire may possibly be exempt from FBT under the minor benefits exemption.

We are pleased to introduce our newest staff member to knp, Grace Gong.  Grace officially joined us on 16 October 2017 as Manager for Andrew Freeman’s team.

Grace is a Chartered Tax Adviser with over 12 years of accounting and taxation experience.   Grace has provided accounting, tax and business advisory services to a wide range of clients including small businesses to large corporate entities.  Grace has previously advised clients on various areas of income tax including capital gains tax, Division 7A, goods and services tax, research and development tax incentive, tax consolidation and tax effect accounting.

Please feel free to contact Grace via email at wgg@knp.com.au, as she will be very happy to answer any questions you may have. 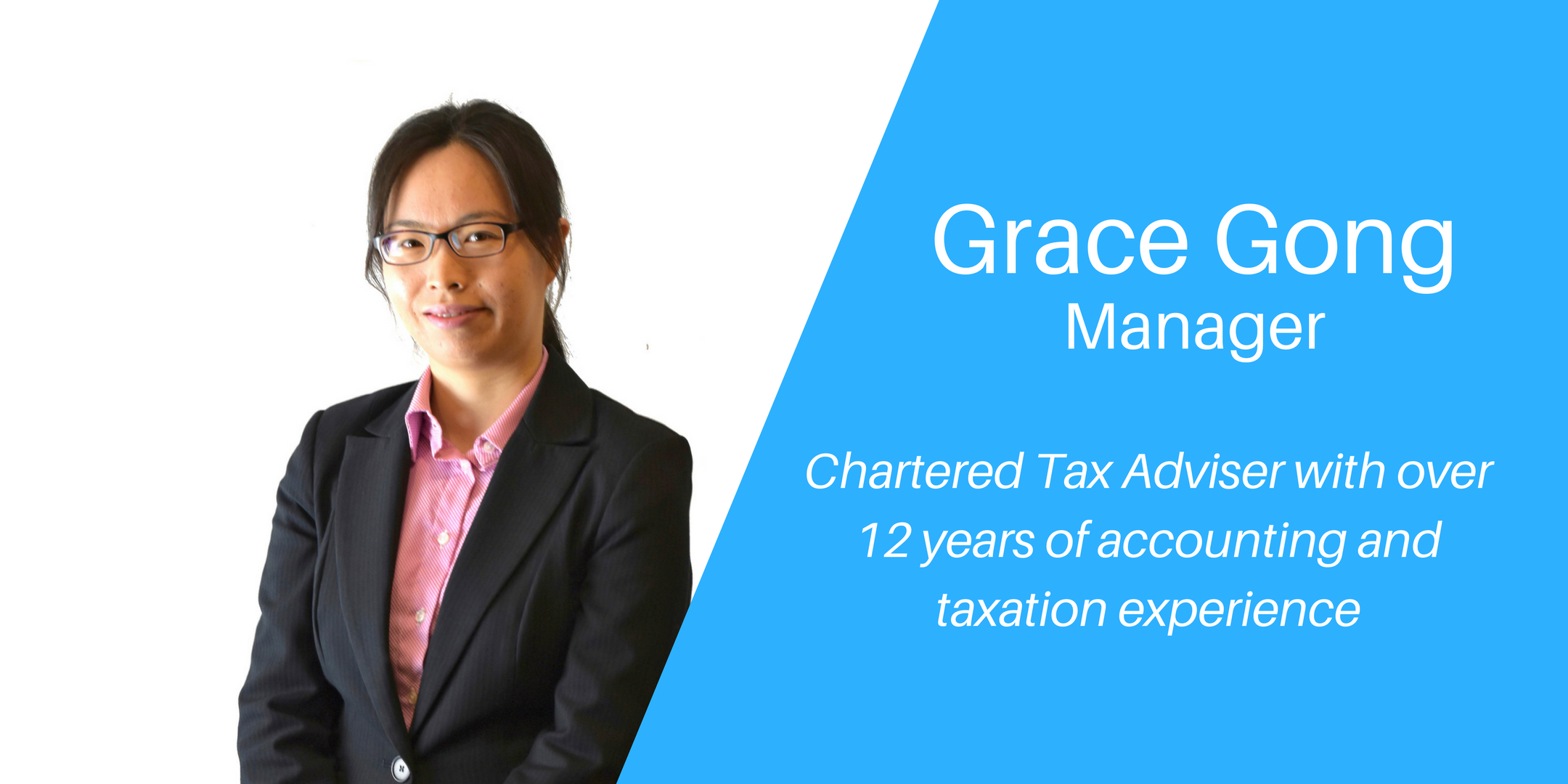 Movember – Join us in the movement for men’s health

This November we’ve taken part in Movember and we would appreciate your support.

What is Movember? Movember is an annual awareness and education program aiming to increase the understanding of the health risks men face, educate them on how to live a happier, healthier and longer life, alert them as to when to take-action about their health and increase their overall physical activity.

Please help us raise funds and awareness for men’s health by donating via the link below.

Your support would be greatly appreciated. 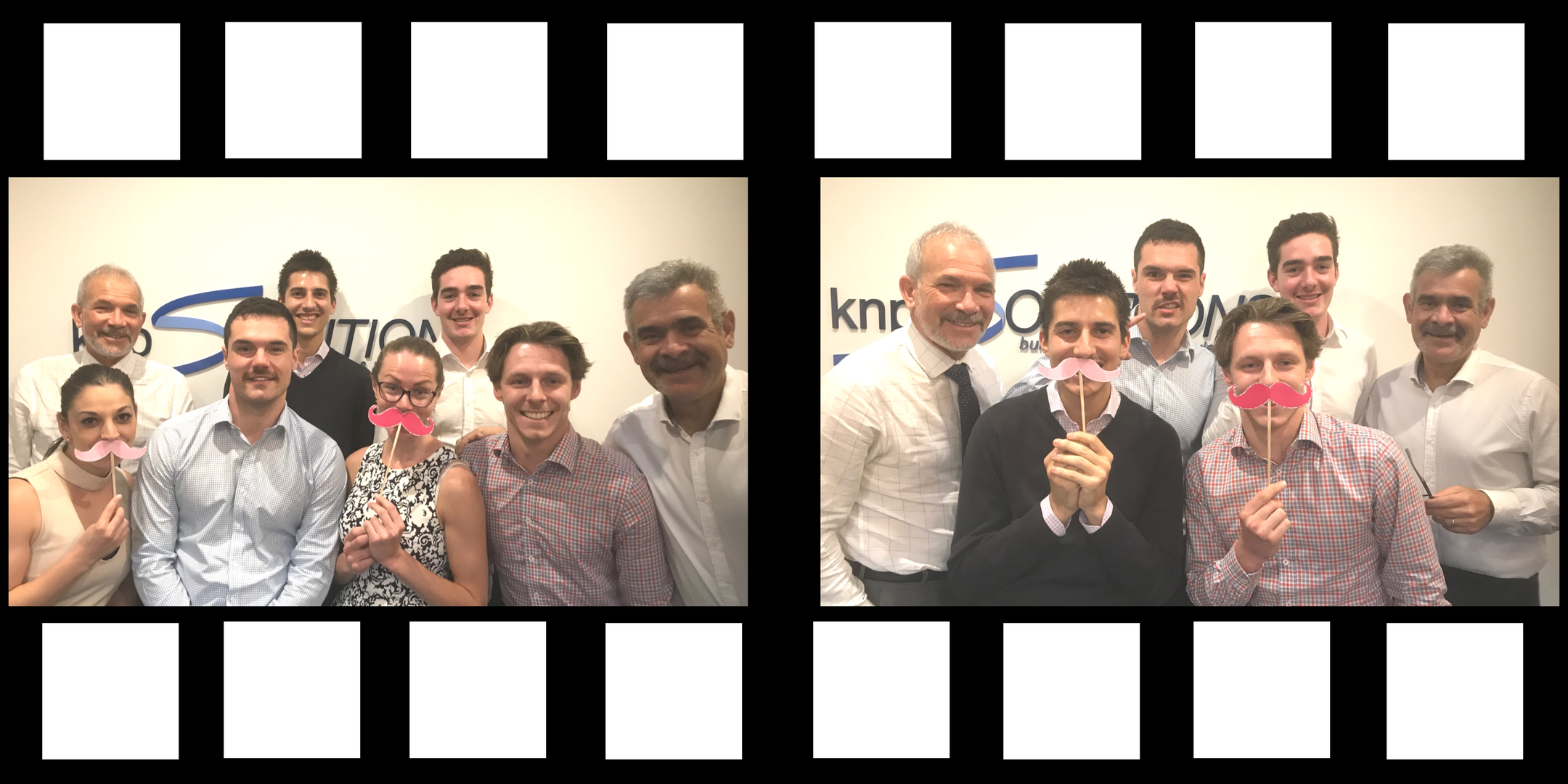 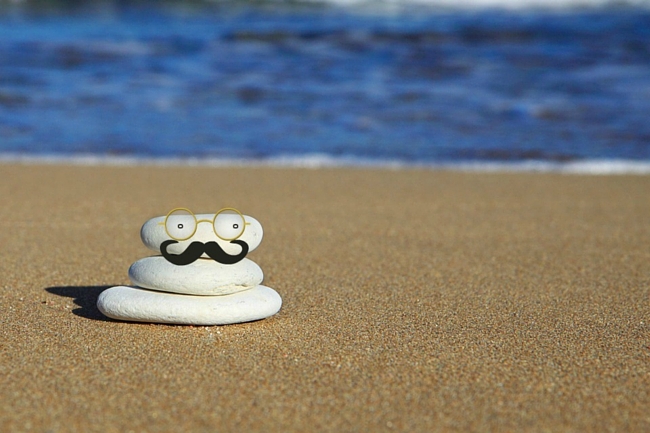