The Federal Government has introduced a Bill which proposes to implement its 2016 Budget proposal to increase the third personal income tax threshold that applies to personal income taxpayers. The rate of tax payable on individuals’ taxable incomes from $80,001 to $87,000 would fall from 37% to 32.5%.

Shortly following the Bill’s introduction in Parliament, the ATO issued new PAYG withholding tax schedules that reflect the lowered personal tax rate in the Bill. Effective from 1 October 2016, employers will be required to lower the amount of tax withheld for affected taxpayers to factor in the new lower tax rate. Any tax overpaid beforehand will be refunded by the ATO on assessment after the end of the 2016–2017 financial year.

A Bill has been introduced in Parliament which proposes to:

Small business entities with aggregated turnover of less than $10 million would be able to access a number of small business tax concessions, including, among others, immediate deductibility of small business start-up expenses, simpler depreciation rules and simplified trading stock rules.

TIP: The $2 million threshold for the purposes of the small business capital gains tax concessions will be retained.

TIP: With a difficult Senate, the Coalition Government may make further changes in order to pass its Bill.

A Bill to establish a new reporting framework, Single Touch Payroll (STP), has been introduced in Parliament. Under the proposed changes in the Bill, “substantial employers” would be required to automatically provide payroll and superannuation information to the Commissioner of Taxation at the time the information is created. A number of related amendments aim to streamline employers’ payroll and superannuation choice processes by allowing the ATO to pre-fill and validate employee information.

Entities with 20 or more employees (substantial employers) would be required to report the following information to the Commissioner of Taxation:

The changes are proposed to apply from the first quarter beginning on or after the day the Bill receives Royal Assent.

In general, STP reporting will commence on 1 July 2018 for substantial employers and the related amendments will apply more broadly from 1 January 2017. In some cases, the Commissioner may defer these start dates by legislative instrument.

TIP: The ATO has issued a consultation paper, published on its website, which seeks comments on the ATO’s proposed administration of STP reporting.

The ATO has reminded individuals to make sure they get their deductions right this tax time. Assistant Commissioner Graham Whyte said the ATO has seen “claims for car expenses where logbooks have been made up and claims for self-education expenses where invoices were supplied for conferences that the taxpayer never attended”.

Mr Whyte said that in 2014–2015 the ATO conducted around 450,000 reviews and audits of individual taxpayers, leading to revenue adjustments of over $1.1 billion in income tax. Mr Whyte said “every tax return is scrutinised”, and if a red flag is raised and the claims seem unusual, the ATO will check them with the taxpayer’s employer. In addition, Mr Whyte reminded taxpayers that this year the ATO has introduced “real-time checks of deductions for tax returns completed online”.

The ATO is reviewing arrangements where individuals (at or approaching retirement age) purport to divert personal services income (PSI) to a self managed superannuation fund (SMSF) to minimise or avoid their income tax obligations.

The ATO notes the arrangement it has described in Taxpayer Alert TA 2016/6 and is encouraging taxpayers who have entered into such and arrangement to contact the ATO so it can help resolve any issues in a timely manner.

Where individuals and trustees come forward to work with the ATO to resolve issues, it anticipates that in most cases the PSI distributed to the SMSF by the non-individual entity would be taxed to the individual at their marginal tax rate. Issues affecting SMSFs will be addressed on a case-by-case basis, but the ATO will take individuals’ cooperation with it into account when determining the final outcome.

TIP: The ATO has said that individuals and trustees who are not currently subject to ATO compliance action and who come forward before 31 January 2017 will have administrative penalties remitted in full. However, shortfall interest charges will still apply.

The Department of Human Services (DHS) has released details of a data-matching program which will enable it to match income data it collects from social welfare recipients with tax return-related data reported to the ATO. The data matching will assist DHS to identify social welfare recipients who may not have correctly disclosed their income and assets. In addition, data DHS receives from the ATO will be electronically matched with certain departmental records to identify people’s noncompliance with income or other reporting obligations.

DHS expects to match each of the approximately seven million unique records held in its Centrelink database. Based on noncompliance criteria, the DHS anticipates it will examine approximately 20,000 records in the first phase of the project. The category of people who may be affected by the data matching includes welfare recipients who have lodged a tax return with the ATO during the period 2011 to 2014.

knp Solutions has recently adopted a new privacy policy as part of their efforts to remain vigilant in maintaining the security of sensitive client information.

It was decided that further measures needed to be put in place following a number of concerning phone calls to the office. While no client details have been given out under suspicious circumstances, the new policy assists staff in recognizing potential scams.

Staff at knp will now be required to ask clients verification questions before giving out their confidential information over the phone.

In addition to maintaining the security of sensitive information, staff have greater awareness of protecting clients’ personal details such as their home address, banking and other financial data.

Clients will now also need to authorise any sensitive information given to third parties and if possible, advise knp prior to third party contact.

Security of client details is one of our top priorities and constant review of the privacy policy serves to protect those details. 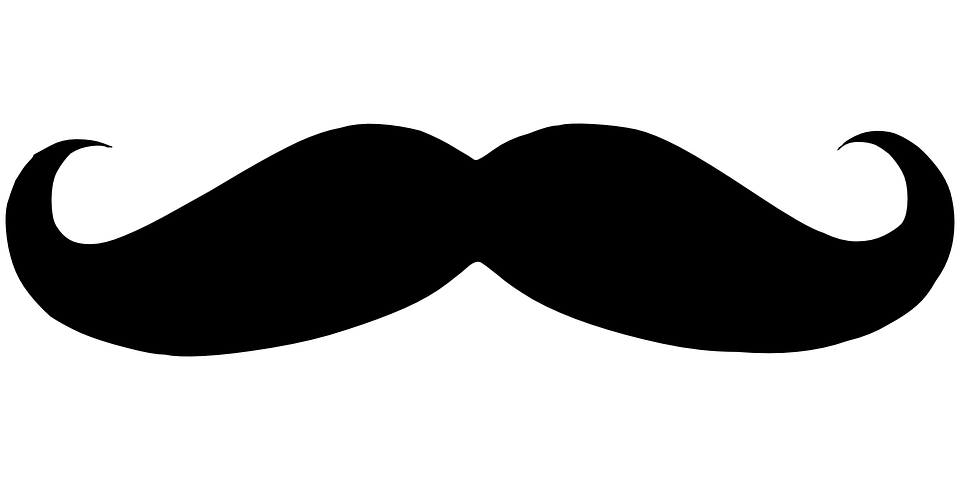 Help Us Raise Money For A Great Cause

This November knp will be taking part in Movember and we would appreciate your support.

What is Movember? Movember is an annual awareness and education program aiming to increase the understanding of the health risks men face, educate them on how to live a happier, healthier and longer life, alert them as to when to take action about their health and increase their overall physical activity.

Our Movember network link can be found here: http://monetwork.co/knp-solutions and donations can be made to our knp Mo-Lutions team here: http://moteam.co/knp-mo-lutions

We are hoping to raise over $3,000 and we ask for your support or to be involved one way or another, either by registering and joining our team or by making a monentary donation to our team. 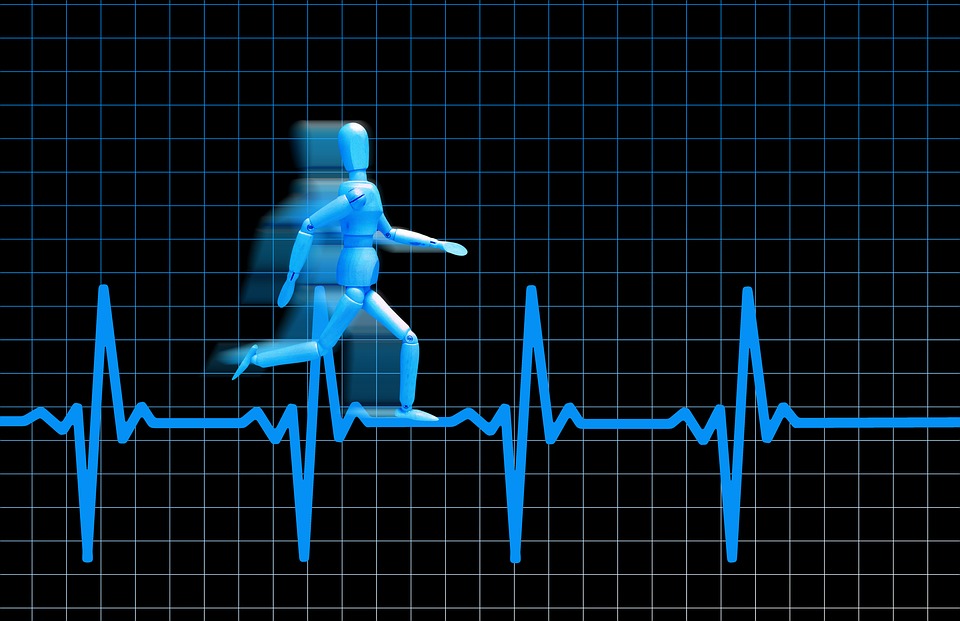